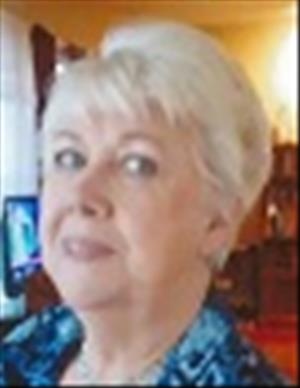 Funeral services will be 12pm Tuesday at Schroder Mortuary in Silvis with visitation 2 hours prior to service time. Burial will be at Greenview Memorial Gardens in East Moline. Memorials may be made to the family.

Jean was born February 15, 1941 in Louisiana, MO the daughter of Arthur and Vernita Roady. She married James Prescott July 3, 1959 in Rock Island. He passed away Sept. 7, 2010. Jean worked for the Rock Island Post Office for over 40 years retiring in 1992. She was very active and enjoyed crafting, quilting, bowling and was a member of the Red Hat Society.

Jean was preceded in death by her parents; husband; daughter Dawn Sharp; granddaughter Mandy Prescott; brother Roger Roady and a sister in law Cheryl Roady.
To order memorial trees or send flowers to the family in memory of Jean Prescott, please visit our flower store.