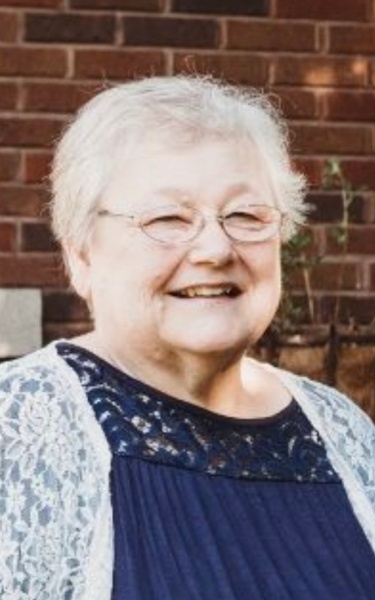 Funeral services will be 10am Tuesday at Schroder Mortuary, Colona. Visitation will be 4-7pm Monday at the mortuary. Burial will be at Rock Island National Cemetery. Memorials may be made to Hammond Henry Hospital Foundation.

Joann was born May 16, 1947 in Moline, IL the daughter of Orville and Mary (Lambrick) Howlett. She married Michael Foss June 13, 1965 in East Moline. He passed away August 14, 2018. Joann started Office Express in Colona in 1994. She enjoyed crocheting and traveling to Vegas, and her two dogs, Pumpkin and Yoda were the loves of her life.

Joann was preceded in death by her parents, husband, and 2 sisters.

To order memorial trees or send flowers to the family in memory of Joann Foss, please visit our flower store.