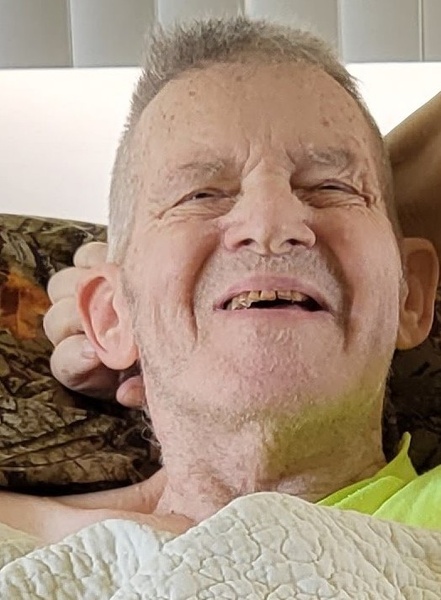 Funeral services will be 1pm Tuesday at Schroder Mortuary, Silvis with visitation 2 hours prior to service time. Burial will be in Rock Island Memorial Park Cemetery. Memorials may be made to Backwater Gamblers Waterski Team.

John was born August 27, 1946 in Geneseo, IL the son of John R. and Elgina (Marshall) Carroll. He spent the last 42 years with the love of his life, Lana Roberts. John served in the Army during the Vietnam Era. He was a member of the Teamster Union and was a heavy equipment hauler for Normoyle and Berg and later for Langman.

To order memorial trees or send flowers to the family in memory of John F. Carroll, please visit our flower store.