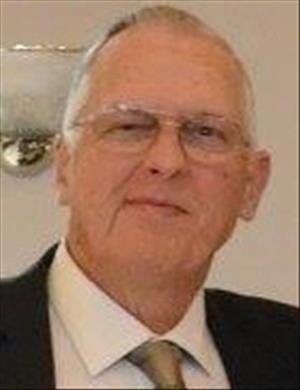 Funeral services will be 10 a.m. Tuesday at Schroder Mortuary in Colona. Visitation will be 4 to 7 p.m. Monday at the mortuary. Burial will be at Greenview Memorial Gardens in East Moline. Memorials may be made to the Twin Rivers Little League.

John was born May 8, 1942, in Annawan, the son of Wilbur and Gertrude Gehn Webb. He married Jacqueline Kapple on Aug. 18, 1962. John retired from John Deere as an assembler after 33 years. He also retired from the YMCA after 15 years. He is past president of the Dad's Club in Colona, now known as Twin Rivers Little League, where he was a coach for several years. He enjoyed reading, camping, bird watching, bowling and spending time with family.

John was preceded in death by his parents; sister, Mary; and brother, Richard.
To order memorial trees or send flowers to the family in memory of John Webb, please visit our flower store.