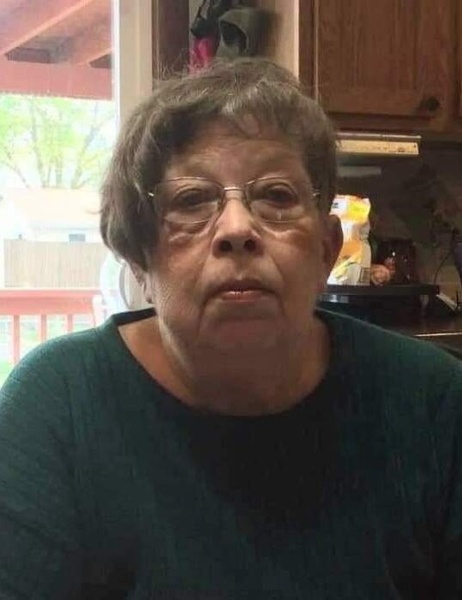 Per her wishes, she will be cremated and there will be no services. Schroder Mortuary, Colona is assisting the family with arrangements.

Jolly was born April 13, 1952 in Muscatine, IA the daughter of John Orville and Betty Jean (Collins) Kline. She married Dennis Murray Jackson February 1, 1969 in Muscatine, IA. Jolly was a homemaker, taking care of all of her family. She enjoyed arts and crafts, cooking, crocheting, and sewing.

Jolly was preceded in death by her parents and a brother Tom Frye.

To order memorial trees or send flowers to the family in memory of Jolly Jackson, please visit our flower store.