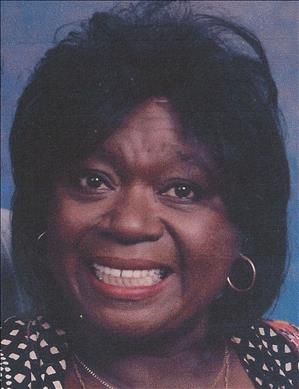 Funeral services will be 1 p.m. Saturday at Schroder Mortuary in Silvis with visitation one hour prior to service time. Memorials may be made to Red Hat Society.

Johnnie was born April 17, 1935, in Valdesta, Ga., the daughter of John and Gladys Austin. She graduated from United Township High School in 1956, and later married Edward Dozier in Peoria, Ill. Johnnie worked at the East Moline State Hospital and later retired after 36 years from the Elgin State Hospital. She was a member of the East Moline Elk's Club and the Red Hat Society.

Survivors include her children, Eric (Notcha) Dozier and Jeffrey Dozier, both of East Moline; 10 grandchildren; and 16 great-grandchildren.

Johnnie was preceded in death by her parents; daughter, Carolyn; and brothers, Albert, Sid and Levy Austin.
To order memorial trees or send flowers to the family in memory of Jonnie Dozier, please visit our flower store.