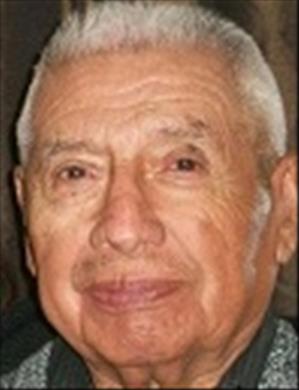 A Mass of Christian Burial will be at 10 a.m. Thursday at Our Lady of Guadalupe Catholic Church, Silvis. Burial will be at St. Mary's Cemetery, East Moline. Visitation will be 4 to 7 p.m. Wednesday at Schroder Mortuary, Silvis, with a rosary at 6 p.m.