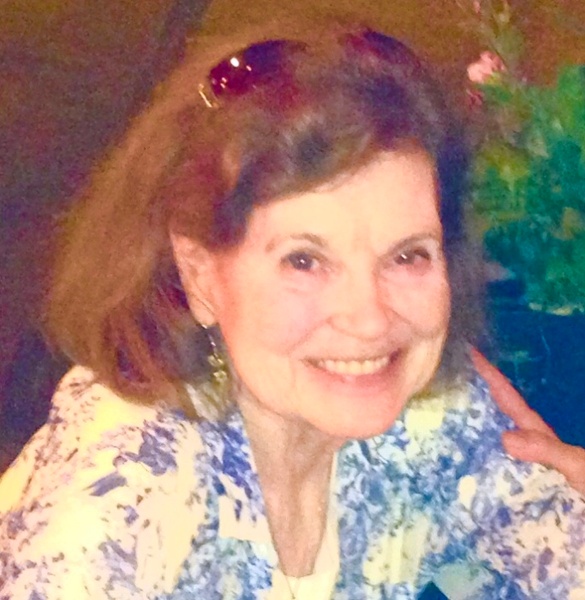 Julienne M. Poppelreiter-Kendall, 82, of Natchez, MS formerly of East Moline passed away May 16, 2020 at Merit Hospital in Natchez, MS.

Private graveside services will be held at Rock Island National Cemetery. Schroder Mortuary in Silvis is assisting the family with arrangements. In lieu of flowers donations can be made to the Natchez/Adams County Humane Society, 475 Liberty Road, Natchez, MS 39120.

Julie was born January 12, 1938 in Rock Island, IL the daughter of Alphonse and Maxine Maher Haegeman. She married Gerald Poppelreiter October 22, 1983 in Joliet, IL. He passed away March 22, 1987. She later married John Kendall in March of 1992. He passed away October 26, 2009. Julie was a board member of the Natchez Festival of Music, where she was affectionately known as the Flower Lady. She was a lover of people, music, flowers, her church Natchez Pilgrimage, and all things beautiful. She was a steadfast supporter and contributor to Natchez and the American Cancer Society.  Most of all she was a proud mother and grandmother.

Julie was preceded in death by her parents and both husbands.

To order memorial trees or send flowers to the family in memory of Julienne Poppelreiter-Kendall, please visit our flower store.