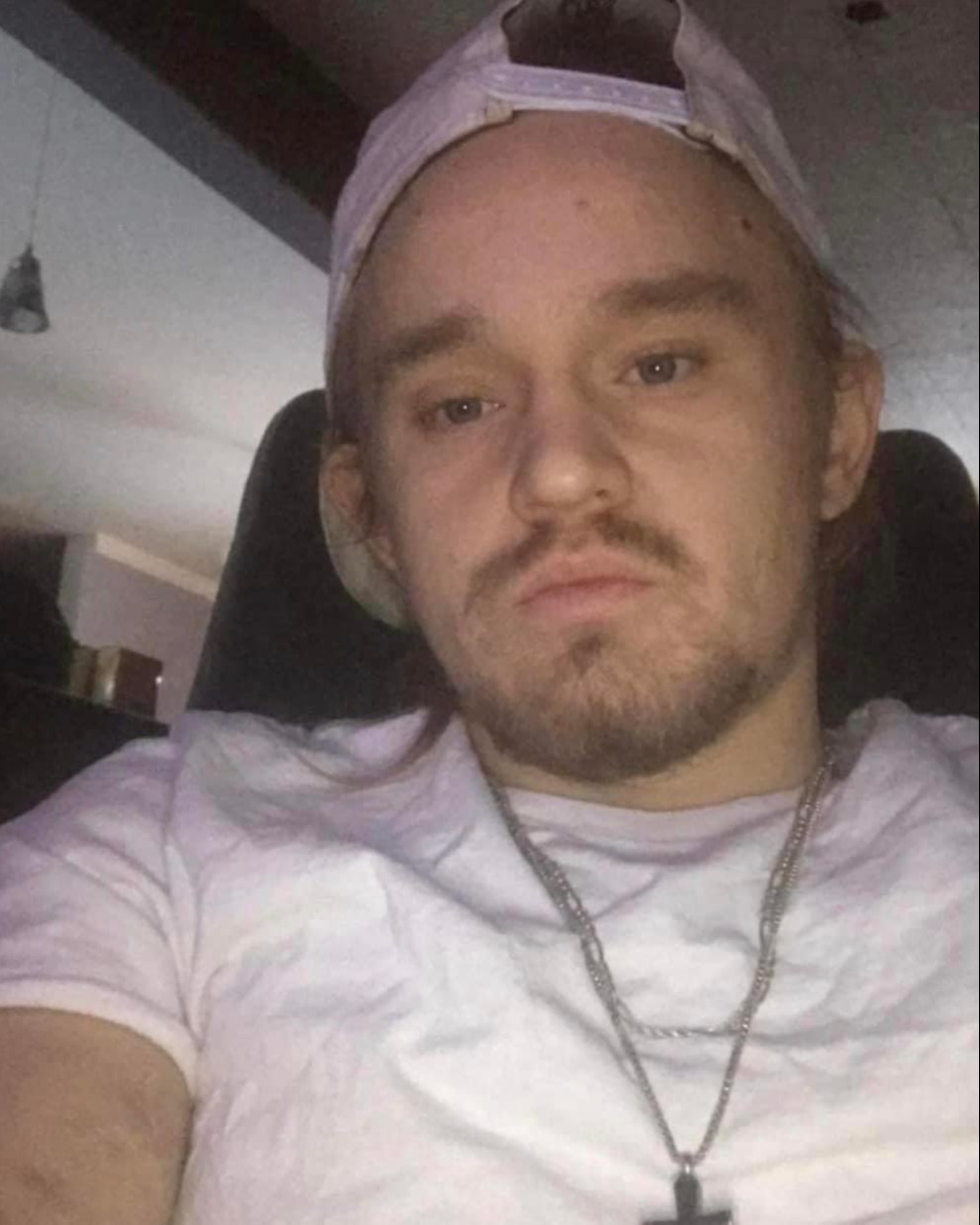 Kevin was born June 17, 1998 in Rock Island, IL with aplastic kidney’s. On July 6, 2000 Cliff Summers donated his kidney to Kevin giving him 22 more years of life. Kevin attended Riverdale School District, Port Byron graduating in 2017. He was all about family and enjoyed hanging out with his many nieces and nephews. His siblings were his favorite people to be with. Kevin loved the Chicago Bears and watching his family race at the East Moline Speedway. He loved music and listened to everything from local rapper “G Quick” to his favorite country singer Alan Jackson. In the fall, all you would hear Kevin talk about was hunting and shooting guns with his older brothers. Kevin’s life was fulfilled when his dog and best friend “Simba” came into his life.

To order memorial trees or send flowers to the family in memory of Kevin Weatherington, please visit our flower store.