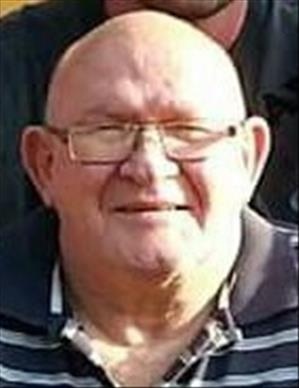 Funeral services will be 10am Thursday at Countryside Christian Church in Port Byron. Visitation will be 4-7pm Wednesday at Schroder Mortuary with a Masonic service at 7pm. Burial will be at Rock Island National Cemetery. In lieu of flowers memorials may be made to the family.

Larry and his twin brother Garry were born Aug. 17, 1946 in Rock Island the sons of John and Thelma Neaveill Green. He served his country in the Army. He married Mary Anderson September 7, 1968 in Moline. Larry retired from John Deere Foundry in 1992. He was a Mason and also a member of the Scottish Rite. He enjoyed bowling, fishing, horseshoes, reading, woodworking, playing harmonica and telling jokes and stories of the past. Larry never met a stranger.

Larry was preceded in death by his parents; 2 brothers and 1 sister.
To order memorial trees or send flowers to the family in memory of Larry Green, please visit our flower store.