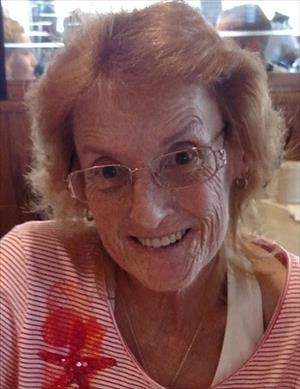 Funeral services will be 10am Tuesday at Schroder Mortuary in Silvis. Visitation will be 4-7pm Monday at the mortuary. Burial will be 12:30pm at Knoxville Cemetery. Memorials may be made to the Oasis in East Moline.

Laurenda was born Jan. 4, 1960 the daughter of Phillip and Laura Baldwin Murphy. She married Raymond D. Hensley in 1998 in Knoxville, IL. He passed away in 1999. She later married Gary D. Salisberry in 2003 in Las Vegas, NV. He passed away in 2017. Laurenda worked for Hardees, Bethany Home, Scott County Jail and Penal County Jail as a cook. She also enjoyed cooking for others.

Laurenda was preceded in death by her 2 husbands.
To order memorial trees or send flowers to the family in memory of Laurenda Hensley-Salisberry, please visit our flower store.