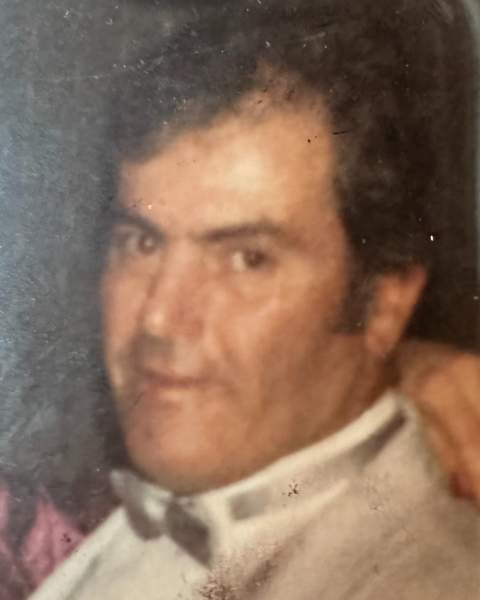 A celebration of life will be 12:00 – 3:00pm Saturday, November 26, 2022 at Eagles Club in Carbon Cliff. Schroder Mortuary, Silvis is assisting with arrangements.

Bob was born December 31, 1939 in Aurora, IL the son of Donald C. and June V. (Schlapp) Kanning. He married Mary Partain and she passed away in 1985. Bob was a tool and die maker and worked at Reynolds and the Arsenal. He was the proud owner of K&D Machine where he designed the brake system for ultralight airplanes. He enjoyed building and flying model and RC airplanes and cars and was a member of local RC Clubs. He also enjoyed attending softball and basketball games to watch his daughter.

To order memorial trees or send flowers to the family in memory of Laurie "Bob" Kanning, please visit our flower store.