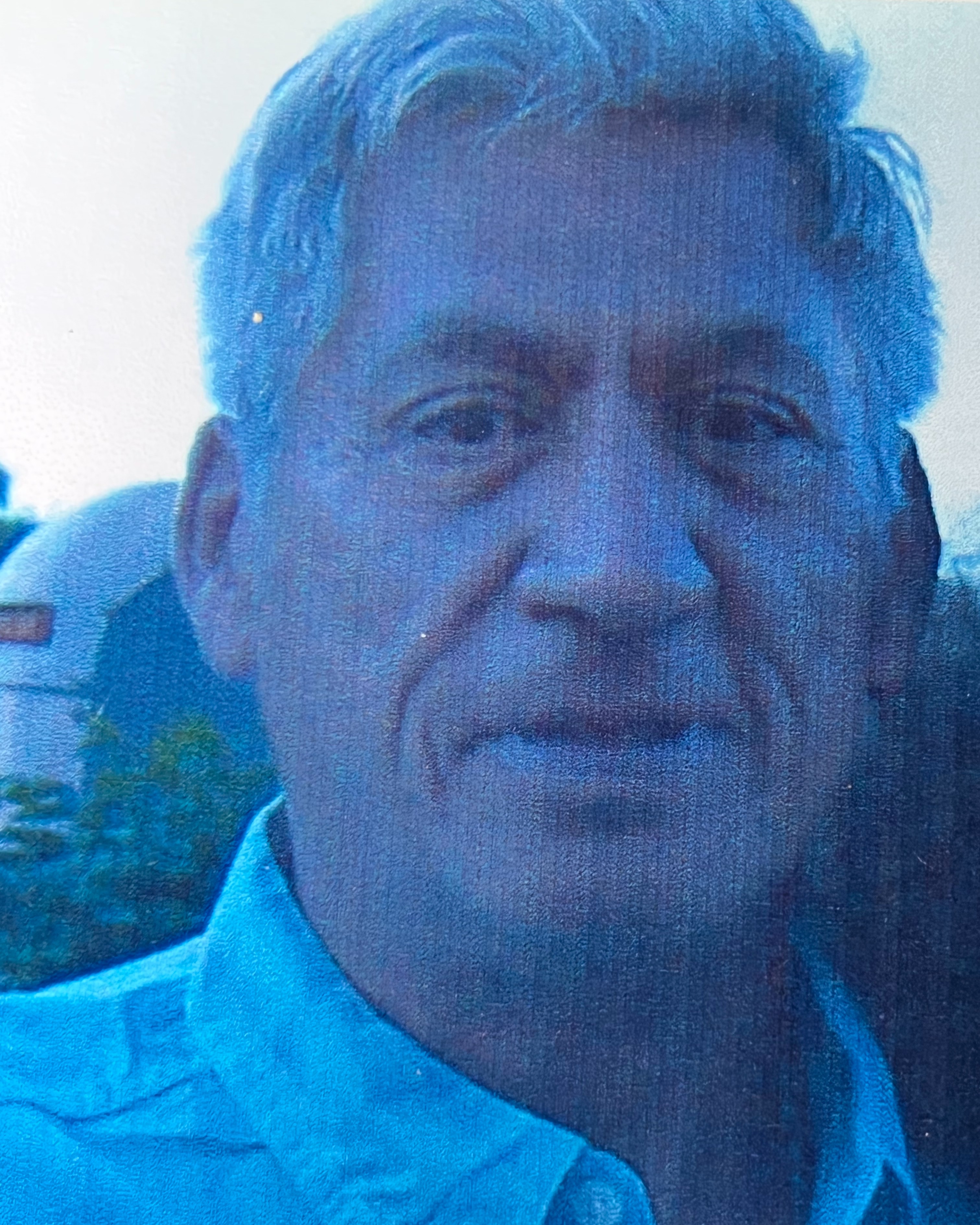 Funeral services will be 1pm Thursday at Schroder Mortuary, Silvis with visitation 2 hours prior to service time. Burial will be in Greenview Memorial Gardens, East Moline. Memorials may be made to Hero Street Memorial.

Leo was born May 2, 1950 in Moline, IL the son of Librado and Maria (Moreno) De La Rosa. He married Judith K. Carter in October of 1969. She passed away in 1995. He has spent the last 16 years with his significant other Jamie Heffernan. Leo worked for the City of Silvis for several years retiring after 25 years. He loved camping.

Leo was preceded in death by his parents and 4 siblings.