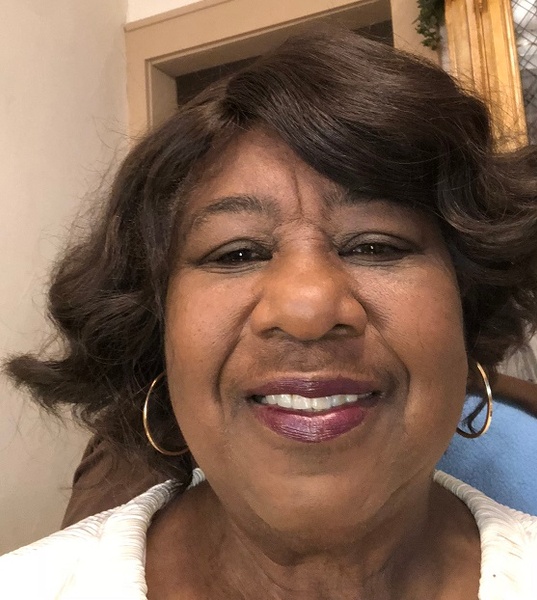 A celebration of life is 11:00 a.m. Monday, February 14th at Schroder Mortuary - Silvis, with visitation 1 hour prior.  Burial will be at Rock Island National Cemetery.  Memorials may be left for the family.

Mae was born July 14, 1948 in Waterford, Mississippi the daughter of Will Henry and Mamie Lucill Malone Glover.  After graduating high school in Mississippi, Mae graduated from St. Ambrose University, Davenport on May 5, 1974.  On April 24, 1971 she married Warren “Bugsy” Williams in East Moline, they later divorced.  She then married Kenneth Thomas on March 19, 1978 in East Moline.  They were married until his passing on April 23, 2014.  Mae retired from John Deere Harvester Works on July 14, 2013.  She was a past member of Gaines A.M.E. in East Moline, and more recently attended The Sanctuary Quad Cities, Silvis.  Mae enjoyed sewing, crocheting, and quilting.  She loved going to Suzy’s to visit with friends.  You could often find Mae at a riverside park feeding the birds.

To order memorial trees or send flowers to the family in memory of Mae Thomas, please visit our flower store.