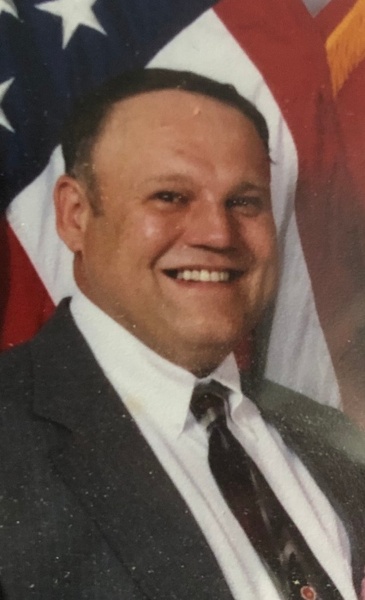 Funeral services will be 11am Monday at Schroder Mortuary in Colona. Visitation will be 1-5pm on Sunday at the mortuary. Burial will be in Greenview Memorial Gardens in East Moline. Memorials may be made to the family.

Mark was born July 4, 1964 in Moline, IL the son of Ollis and Norma Davis Sides. He served in the Marine Corps. He married Michelle Reddig August 11, 2001 in Jamaica. Mark worked as a supervisor at IBP for several years. He later worked as a car salesman before becoming a partner in ownership and management of a computer repair and sales shop. Mark was very active with the Colona American Legion Post 1233 and was a fierce advocate for all veterans. He served as Past Commander of the Honor Guard, was the Department of Illinois Public Relations Chairman and the 15th District Commander. Mark enjoyed golfing, riding his Harley and spending time with his family, especially his grandchildren.

Mark was preceded in death by his parents.

To order memorial trees or send flowers to the family in memory of Mark Sides, please visit our flower store.