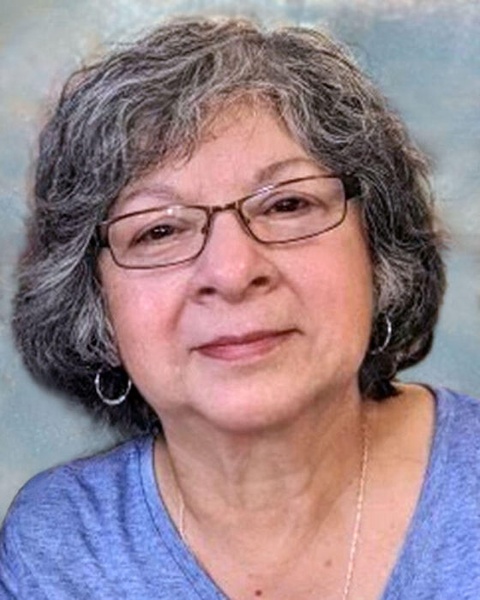 Funeral services will be 10am Wednesday at Our Lady of Guadalupe Catholic Church, Silvis. Visitation will be 4-7pm Tuesday with a rosary at 3:30pm at Schroder Mortuary, Silvis. Entombment will be in Greenview Memorial Gardens, East Moline. Memorials may be made to ASPCA.

Martina was born May 28, 1945 in Moline, IL the daughter of Louis A. and Mary (Munoz) Ramirez. She married John W. Wassenhove in February of 1983 in Rock Island. Martina was a proud housewife, raising 7 children. She enjoyed reading, music, gardening, going for walks, and studying religion and philosophy. Her greatest joy was spending time with her children and grandchildren.

Martina was preceded in death by her father and a daughter Angelica McKinney.

To order memorial trees or send flowers to the family in memory of Martina Wassenhove, please visit our flower store.

Our Lady of Guadalupe Catholic Church