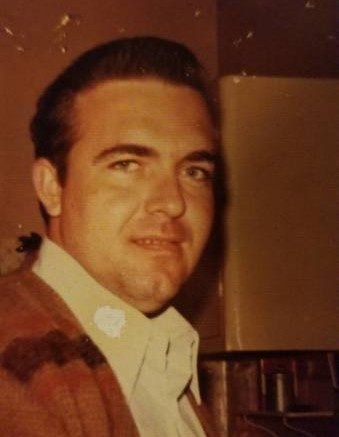 Per his wishes there will be no services and cremation rites will be accorded. Schroder Mortuary is assisting the family with arrangements.

Marvin was born November 19, 1943 in Metropolis, IL the son of Elda and Georgia Fowler Buchanan. He married Carol Lessard March 17, 1972 in Greenville, IL. Marvin retired from John Deere Cylinder Works Division in March of 2008. He loved hunting and fishing.

Marvin was preceded in death by his parents.

To order memorial trees or send flowers to the family in memory of Marvin Buchanan, please visit our flower store.