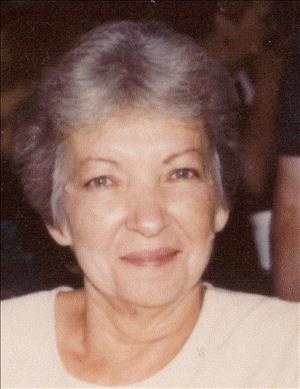 Funeral services will be 1pm Thursday at Schroder Mortuary in Silvis. Visitation will be 4-7pm Wednesday at the mortuary. Burial will follow at Greenview Memorial Gardens in East Moline. Memorials may be made to the family.

Mary was born May 25, 1937 in Shoals, IN the daughter of Bill and Alma Bledsoe. She married Robert Warner June 10, 1955 in Evansville, IN. She loved spending time with her family and proudly helped raise her grandchildren and great grandchildren. Mary was very loving and giving and her humor never left. She will be dearly missed.

Mary was preceded in death by her parents, brother Max Bledsoe and a sister Dorthy Bledsoe
To order memorial trees or send flowers to the family in memory of Mary Warner, please visit our flower store.