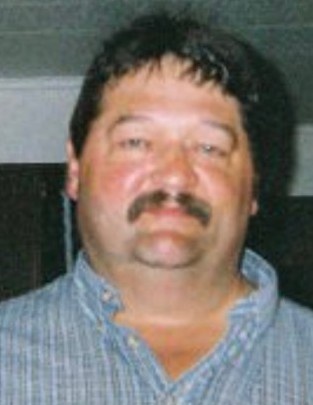 A memorial visitation will be 4-6pm Thursday at Schroder Mortuary in Silvis. Memorials may be made to the family.

Michael was born December 3, 1959 in Rock Island the son of Michael and Joyce Prescott Berry. He married Cynthia Gustaf in 1993 in Rock Island. Michael worked most recently at Veolia Water. He previously worked for John Deere and IBP. He enjoyed riding motorcycles.

To order memorial trees or send flowers to the family in memory of Michael Berry Jr., please visit our flower store.