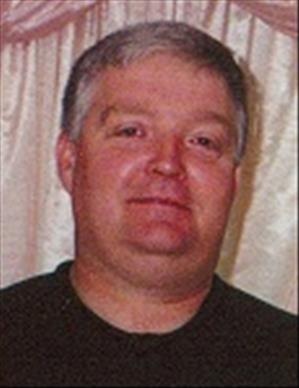 Funeral services will be 12noon Thursday at Schroder Mortuary in Colona with visitation 2 hours prior to service time. Burial will follow at Greenview Memorial Gardens in East Moline. Memorials may be made to the American Heart Association.

Michael was born Dec. 30, 1959 in Moline, IL the son of Raymond and Lois McKeon. He was raised in Colona along with his two brothers and five sisters. He graduated from United Township High School and was the first male in 4 generations that did not work for the railroad. He began his career working for JI Case in Rock Island. In 1988, he started working for Beretta USA, culminating his 29-year career as a Master Tool Maker and Tool & Die Lead. In addition to his job as a Tool Maker, Mike loved wood working, music, traveling, Fox News, but most importantly family. Mike traveled to most of the 50 states in the US. In his early years, he rode his motorcycle from coast to coast, culminating with a trip to New York City where he climbed to the top of Brooklyn Bridge. He and his wife Analiza were married 11 years and have traveled to the Philippines several times to visit has large second family there.

Mike is survived by his wife Analiza; sisters Connie Resetich of Silvis, Colleen (Bill) Carlson of Woodhull, Pat (Robert Sr.) Wells of East Moline, Nancy McKeon of East Moline; many nieces and nephews in the US and his mother in law and extended family in the Philippines.

Mike was preceded in death by his parents; brothers Timothy and Daniel and a sister Sue.
To order memorial trees or send flowers to the family in memory of Michael McKeon, please visit our flower store.