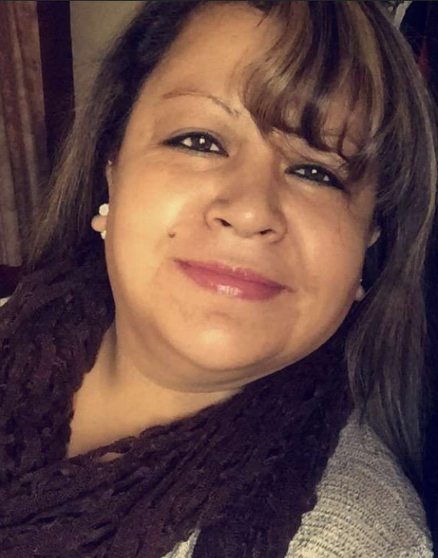 Minerva Olvera Arevalo, 44, of Silvis passed away September 23, 2020 at University of Iowa Hospitals and Clinics.

Per her wishes she will return to her hometown of Bocaneo, Michoacan in Mexico. Schroder Mortuary is assisting the family with arrangements.

Minerva was born September 27, 1975 in Bocaneo, Michoacan, Mexico the daughter of Gildardo Olvera Flores and Maria De Los Angeles Arevalo. Minerva enjoyed traveling to Mexico and spending time with her children. She always had a smile on her face and was a great pleasure to be around. She enjoyed walks, weaving, and listening to music.

To order memorial trees or send flowers to the family in memory of Minerva Olvera Arevalo, please visit our flower store.