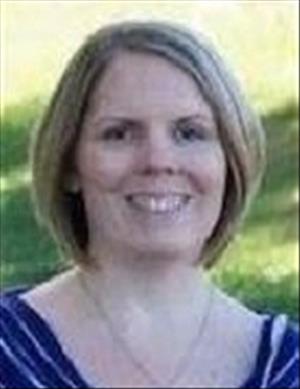 Nikki Flesher, 35, of Moline, passed away May 6, 2016, at UnityPoint Health-Trinity Rock Island. Visitation will be 4 to 7 p.m. Tuesday at Schroder Mortuary, Silvis. A time of sharing memories will start at 6 p.m. Memorials may be made to Dillon's college fund .

Lorraine Nicole Henry was born Feb. 18, 1981, in Rock Island, the daughter of Robert and Carol Dickson Henry. She married John Flesher on Feb. 14, 2002, in Rock Island. Nikki graduated from Black Hawk College with an associate's degree in arts. She worked as an underwriting assistant at Illinois Casualty Co. in Rock Island. Nikki loved purple, music and dancing and especially loved her family and being a mom.