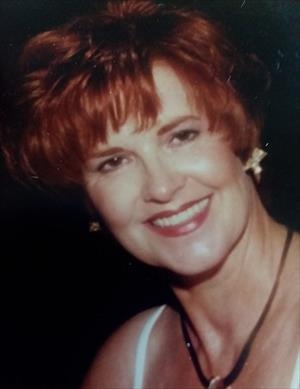 A memorial visitation will be 9-11am Wednesday Oct. 4, 2017 at Schroder Mortuary in Colona followed by a service at 11 at the mortuary. In lieu of flowers, the family has requested donations to the Laurie Care Center or the Alzheimer's Association.

Peggy was preceded in death by her husband, William, and her parents.

The family would like to thank the Laurie Care Center and staff for their care and support.
To order memorial trees or send flowers to the family in memory of Peggy Barkman, please visit our flower store.