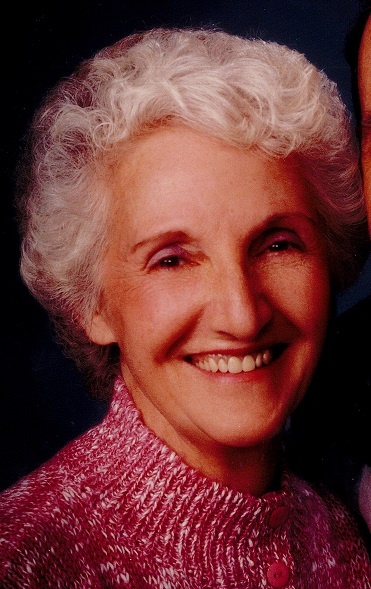 Funeral services will be 10am Tuesday, July 9, 2019 at Schroder Mortuary in Silvis. Visitation will be 4-7pm Monday at the mortuary. Burial will be in Greenview Memorial Gardens in East Moline. In lieu of flowers memorials may be made to one’s favorite charity.

Jean was born December 15, 1928 in Seymour, IA the daughter of Byron and Hilda Haines Whitmore. She married Lewis L. “Joe” Ray November 15, 1947 in Centerville, IA. He passed away October 15, 1999.  Jean worked at various restaurants in the area, was a inhalation therapist at Illini Hospital for several years, and was a clerk at the Milan Auction Barn for 20 years.  She enjoyed gardening, reading and working jigsaw puzzles.

Jean was preceded in death by her parents, husband, sister and brother in law Jerry (Jennings) Green and a sister Sue Buckallew.

To order memorial trees or send flowers to the family in memory of Ramona Ray, please visit our flower store.