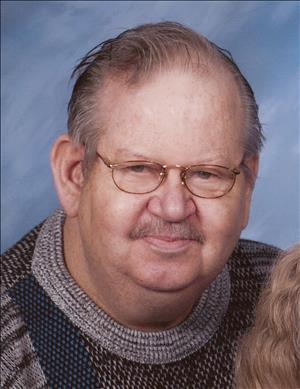 Raymond Yager Jr., 73, of Colona passed away Nov. 7, 2016 at Aperion Care in East Moline. Funeral mass will be 10am Thursday at St. Patrick's Catholic Church in Colona.

Visitation will be 4-7pm Wednesday at Schroder Mortuary in Colona with a rosary at 6:45pm. Burial will be at Rock Island National Cemetery. Memorials may be made to St. Patrick's Catholic Church or Colona Fire Department.

Raymond was born Dec. 1, 1942 in Hannibal, MO the son of Raymond and Clarissa Hagan Yager. He married Connie Britton Sept. 11, 1971 in Colona. Raymond serviced in the Army during Viet Nam. He retired from Alcoa after 30 years. Raymond was an avid St. Louis Cardinals fan.

Raymond was preceded in death by his parents.
To order memorial trees or send flowers to the family in memory of Raymond Yager Jr, please visit our flower store.