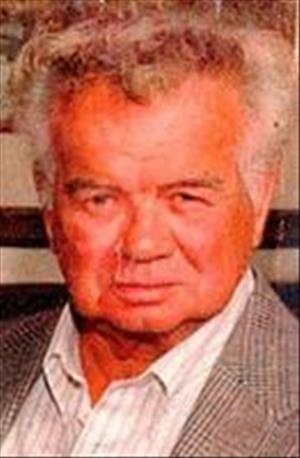 Per his wishes, there will be no services, and he will be cremated. Burial will be at Rock Island National Cemetery at a later date.

He served in the Navy. He worked in construction and enjoyed fishing.

Survivors include his wife, Betty; daughter, Victoria (Bill) Odell, Denver, Colo.; son, Rick (Carolyn) Carss, East Moline; and four grandchildren. He was preceded in death by his parents; three sisters and one brother.
To order memorial trees or send flowers to the family in memory of Richard Carss, please visit our flower store.