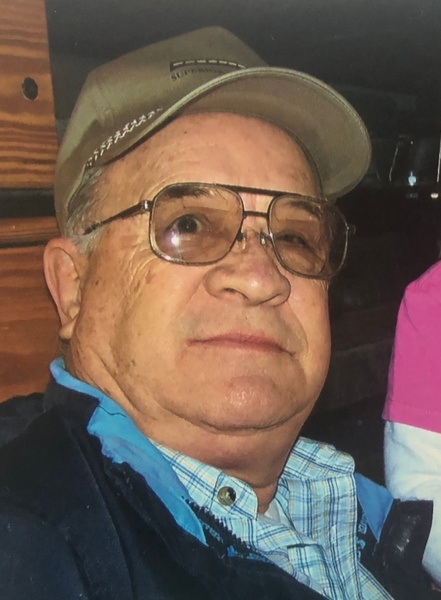 A memorial visitation will be 2-4 Saturday at Schroder Mortuary in Colona. Memorials may be made to the family.

Richard was born January 22, 1935 in Strawberry Point, IA the son of Balzer and Maxine Brewer Frison. Richard served in the Army National Guard during the Korean Conflict. He married Shirley September 17, 1955 in Polo, IL. She passed away October 26, 2009. Richard retired from International Harvester and also worked as a Master Carpenter in the area.

Richard was preceded in death by his parents and his wife.

The family would like to extend a special thank you to Mike Eddy for all of his time and care given to uncle Dick.

To order memorial trees or send flowers to the family in memory of Richard Frison, please visit our flower store.