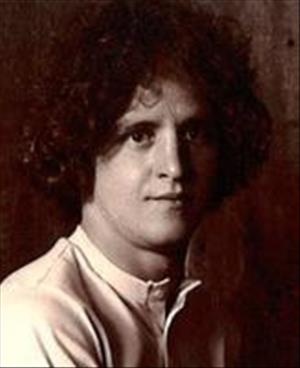 A memorial gathering will be from 3 to 5 p.m. Wednesday, July 10, at Schroder Mortuary in Silvis.

Richy was born Sept. 30, 1948, in Moline, the son of Thomas P. King Jr. and Lillian M. Beale. He briefly was married to Pam Buchanan, who gave Richy the love of his life, his daughter, Jamie.

He worked for the Laborers Union for many years before establishing a career with the city of East Moline Street Department, retiring after 35 years. Richy enjoyed his retirement, painting, fishing, building motorcycles, gardening and spending time with his grandchildren.