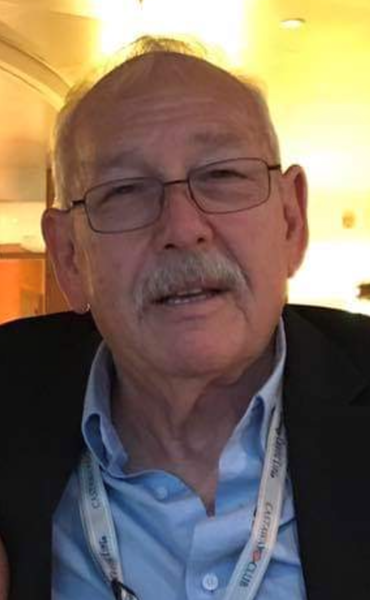 Private family services will be at Schroder Mortuary in Colona. Burial will follow at Hampton Township Cemetery. In lieu of flowers memorials may be made to the Hampton Fire Department.

Rick was born July 14, 1949 in Moline, IL the son of Kenneth and Edith Bartleson Norin. He served in the Marines during the Vietnam Era. Rick married Nancy Anderson April 2, 1988 in Hampton. He retired from John Deere in 2011 and immediately began truck driving at Simplex. Rick was a former Fire Chief for the Hampton Fire Department. He enjoyed NASCAR and Camping.

Rick was preceded in death by his parents, son David Nolan and nieces Alicia and Tami Quinn.

To order memorial trees or send flowers to the family in memory of Richard Norin, please visit our flower store.