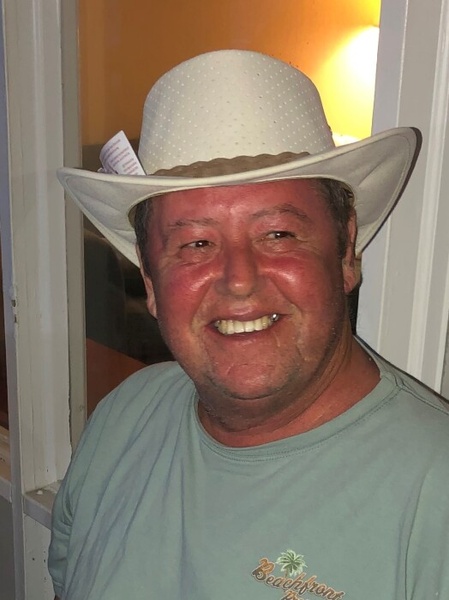 Richard D. Warren, 65, of Concord, North Carolina, formerly of Silvis passed away August 29, 2021 at his daughters home in Silvis surrounded by his family.

Funeral services will be 1pm Friday at Schroder Mortuary, Silvis. Visitation will be 4-7pm Thursday at the mortuary. Burial will be in Greenview Memorial Gardens at a later date. Memorials may be made to the family.

Rick was born June 20, 1956 in Moline, IL the son of Jerome and Retha Stark Warren. When he was younger, he worked at Anchor Lumber, Silvis. Later Rick became a self-employed over the road trucker which gave him the opportunity to travel and explore the United States. In 2001 he moved to Concord, NC where he worked for 20 years at S&D Coffee and Tea where he discovered his taste for coffee and tea. Rick enjoyed traveling, the mountains, visiting lighthouses and especially loved Myrtle Beach. Rick may have been known for being stubborn but was also a man that could make a friend out of anyone and enjoyed laughing and joking with those he met.

Rick was preceded in death by his parents, brother Jerry, and brother in laws Rick Freeborn and Rich Paxton.

The family would like to thank the healthcare workers at Atrium Healthcare in North Carolina and Heartland Hospice in Moline for all the care given to Rick and the family.

To order memorial trees or send flowers to the family in memory of Richard Warren, please visit our flower store.