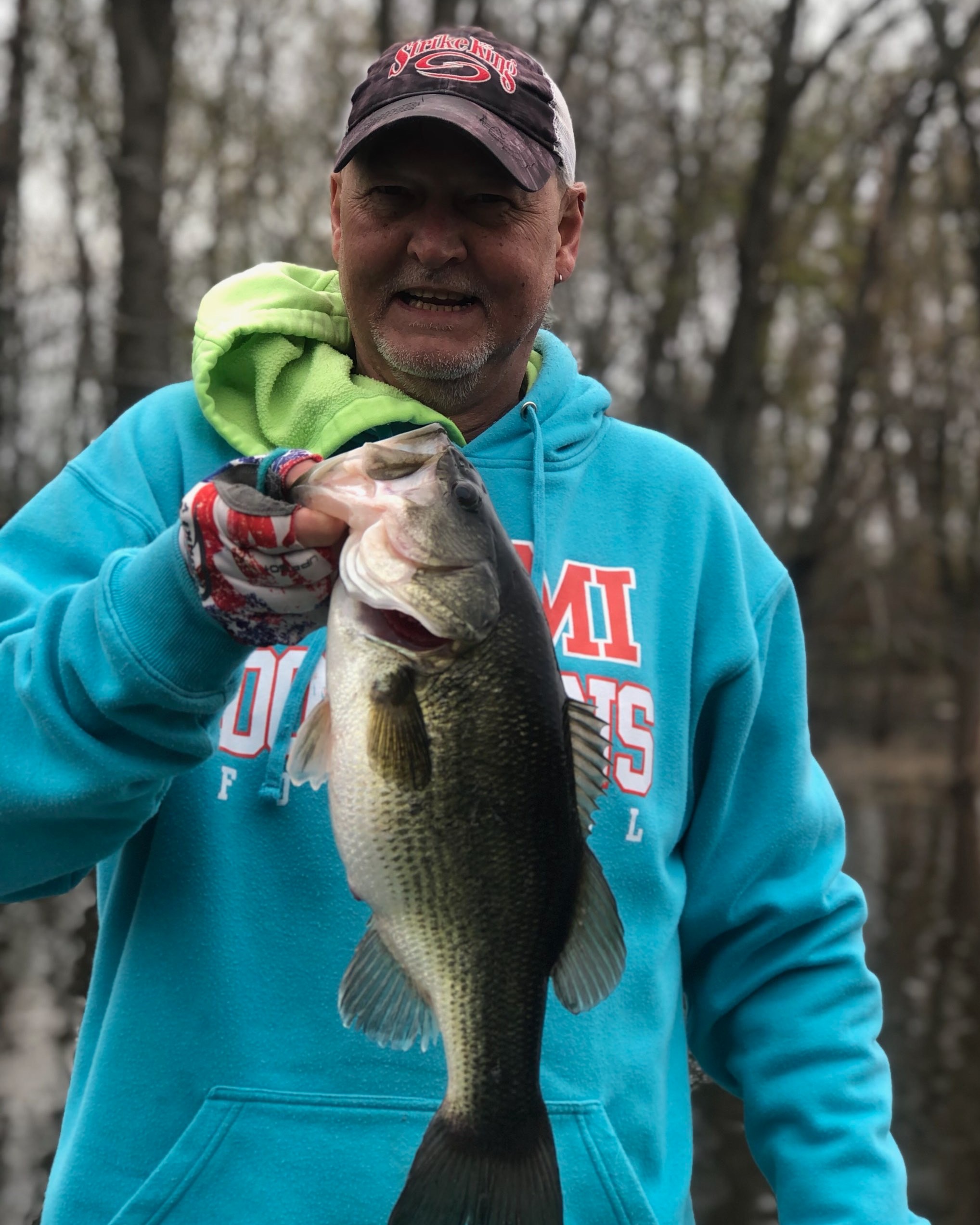 Rick M. Beachler, 56, of Coal Valley passed away peacefully with his wife and niece by his side October 20, 2022 at he and his wife’s home in Osco.

There will be a gathering 12:00 – 4:00pm Sunday, October 30, 2022 at The Rock in Coal Valley to share memories and celebrate the life of a wonderful man who was dearly loved and will be greatly missed. Mexican food was Rick’s favorite meal of Choice. Please stop by and share your stories and enjoy the taco bar with his family. Desserts will also be provided courtesy of Larry Johnson.

Rick was born January 12, 1966 in moline, IL the son of Gerald and Rita (Seiter) Beachler. He married Sherry Dreher in 1987, they divorced in 1996. He later married Sally (Remer) Horton October 11, 2022. He was a lead welder for 35 years at George Evans. His work buddies were like family. He enjoyed fishing and staying in the camper with his brother Rusty, motocross, bass fishing, hunting, making fishing lures. Rick was a Nascar and Miami Dolphin fan. He enjoyed spending time with and cooking for family.

Rick was preceded in death by his father Gerry and a sister-in-law Angie Beachler.

To order memorial trees or send flowers to the family in memory of Rick Beachler, please visit our flower store.