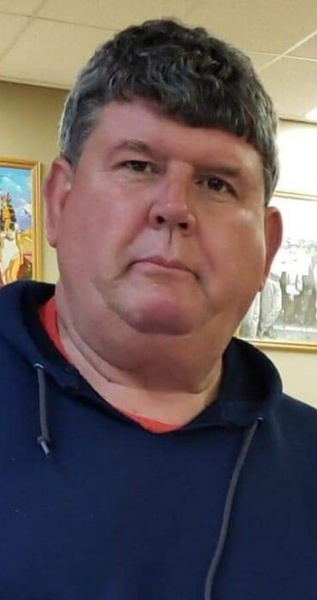 Robert would have preferred a Celebration over a funeral, so the family invites you to a Celebration of Life, from 3-6pm on Saturday February 5th at The Eagles Club, Carbon Cliff. In lieu of flowers memorials may be made to the family.

Robert Anderson (Bob) was born May 19th, 1961, in Moline Illinois. The son of Richard Anderson, and Almeta Hagerman. He married his wife Sharon, February 17, 1994, and they spent 27 great years together.

Robert was known as a jack of all trades, master of none. He knew all the old-school tricks, and he was the owner and operator of Anderson Trucking. He was larger than life and loved his family and friends fiercely. He enjoyed dirt track racing, wrenching on motors and anything that went FAST! He had a need for speed. Robert loved spending time with his family, camping, boating and razor riding with his friends.

Robert is survived by his wife, Sharon; his children, Troy Liggett, Jessica Anderson, Ryan Brandmeyer, Zack Brandmeyer, and Tiffany Anderson; his grandchildren, Sophia, Rozlynn, Abel and Liam and his dog Diesel; his father, Richard Anderson; his sister Renee Anderson (Sean Palmer) his brothers, Larry (Carol) Fraikes, Gary (Kimberly) Fraikes, and Todd Anderson (Brenda); several Aunts, Uncles, nieces and nephews all who he loved dearly. He truly was a force to be reckoned with.


Proceeded in death by his mother Almeta Hagerman, and his brother Richie Anderson.

To order memorial trees or send flowers to the family in memory of Robert Anderson, please visit our flower store.