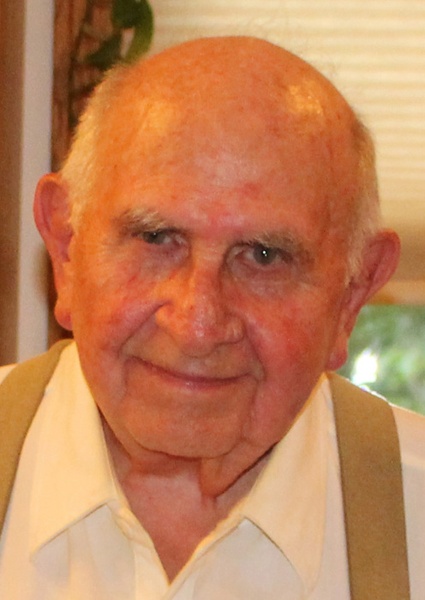 Funeral services will be 11am Tuesday at Schroder Mortuary, Silvis. Visitation will be

5-7pm Monday at the mortuary. Burial will be in Greenview Memorial Gardens, East Moline. Memorials may be made to Faith Walk World Outreach Center or Honor Flight of the Quad Cities.

Robert was born December 3, 1928 in Rock Island, IL the son of Jessie and Myrtle Dunbar Buller. He served in the Army during the Korean Conflict. Robert married Marjorie Burklund February 2, 1952 in Rock Island. She passed away April 13, 2012. He worked as a plant manager at East Moline Metal Products. He enjoyed garage sales, Auctions, flea markets, fishing at his cabin in Wisconsin, and spending time with his family.

To order memorial trees or send flowers to the family in memory of Robert Buller, please visit our flower store.