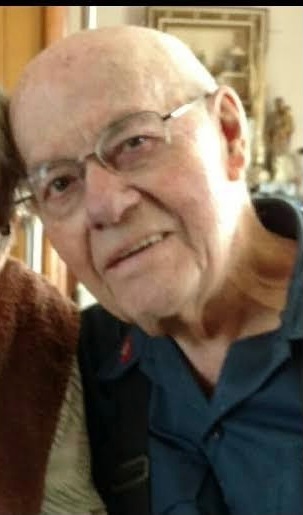 Bob was born November 20, 1926 in Moline, IL the son of Leo and Clara Lava Dowdal. He joined the US Navy at age 16 and served during WWII and also served in the US Marine Corps during the Korean Conflict. He married Lorraine Donaway August 15, 1946 in Rock Island. She passed away September 26, 2016. Bob was a member of the Colona American Legion and the Moline VFW. He was an active member of St. Patrick’s Catholic Church. Serving God and his country was most important to Bob. He also enjoyed traveling, especially through the mountains.

Robert was preceded in death by his parents and his wife.

To order memorial trees or send flowers to the family in memory of Robert Dowdal Sr., please visit our flower store.