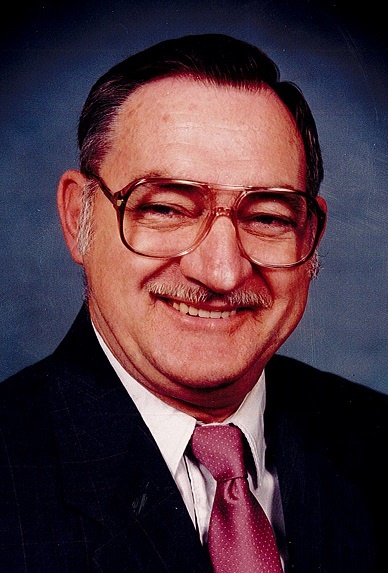 Services will be private. Burial will be at Greenview Memorial Gardens in East Moline. In lieu of flowers memorials may be made to St. John’s Lutheran Church, Geneseo.

Robert was born December 15, 1928 in Chicago, IL the son of Walter and Cora Esterlein. He married Lois Gerlock January 20, 1961 in Moline. He worked as a tool and gauge inspector for John Deere, retiring in 1989. He enjoyed hunting, fishing, and wood working.

Robert was preceded in death by his parents, 3 brothers, and 1 sister.

To order memorial trees or send flowers to the family in memory of Robert Esterlein, please visit our flower store.