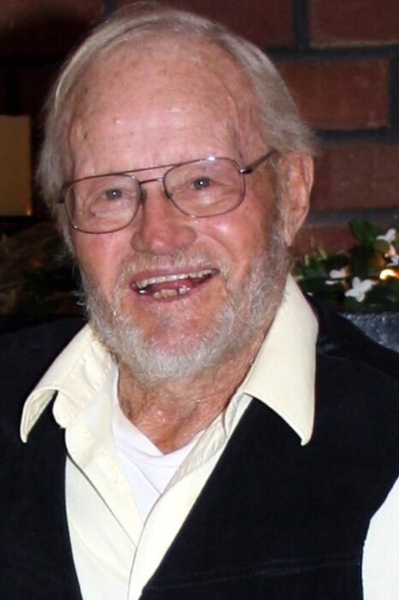 A memorial service will be held at 11:00 am on Tuesday, February 22, 2022 at Calvary Church of the Quad Cities. Visitation will be 5:00 – 7:00 pm Monday, February 21st at Schroder Mortuary, Colona. In late April, the family will gather to plant a tree in Bob’s memory on his property where he spent most of his time and taught his family to love and enjoy nature as much as he did.  Burial will be at a later date in Dayton Corners Cemetery, Colona.

Robert was born May 24, 1929 in Moline, IL the son of Clyde and Clara (DeFrieze) Griffin. He married Barbara Willard July 24, 1948 in Moline, IL. Robert worked as a test engineer at IH International Harvester, retiring in 1981. He later worked at Sieben’s Hybrid in Geneseo, retiring in 1999 and Hartco Cable in Geneseo, retiring in 2008. He was a member of the American Motorcycle Association and enjoyed fishing, coon hunting, motorcycle racing, stockcar races, gardening, reading and animals of all kinds, especially dogs.

Robert was preceded in death by his parents, his son Chuck Griffin and his siblings Jean Woolley and Joyce Church.

The family would like to thank Park Vista staff for the love and care they gave to Bob and his family.  You are all “Good Girls”.  See you later alligator.

To order memorial trees or send flowers to the family in memory of Robert Griffin, please visit our flower store.

Calvary Church of the Quad Cities