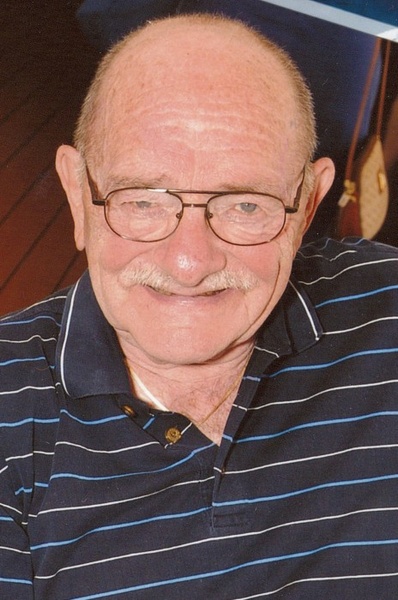 Funeral services will be 10am Thursday at Schroder Mortuary in Silvis. Visitation will be 4-7pm Wednesday at the mortuary. Burial will be in Greenview Memorial Gardens in East Moline. In lieu of flowers memorials may be made to Silvis Fire Department or Silvis Optimist Club.

Bob was born Jan. 22, 1933 in Monmouth, IL the son of Michael and Mabel Leibovitz. He graduated from UTHS and attended Augustana College. Bob married Shirlee Simmons Oct. 1, 1954 in East Moline. She passed away July 18, 2009. He held many jobs throughout his life including a UTHS bus driver and part owner of American Plumbing. Bob was a proud and loyal citizen of the City of Silvis. He was a fireman on the Silvis Fire Department from 1960 to 1995, serving as Chief from 1978 to 1995. He was a charter member and past president of the Silvis Optimist Club. He was also a chairman of the Silvis Country Music Festival and served as a Silvis Alderman 1st Ward. In addition, Bob also was a commissioner on the QC Metropolitan Airport Board.

Bob was preceded in death by his parents, wife, and a son Daren Leibovitz.

To order memorial trees or send flowers to the family in memory of Robert Leibovitz, please visit our flower store.