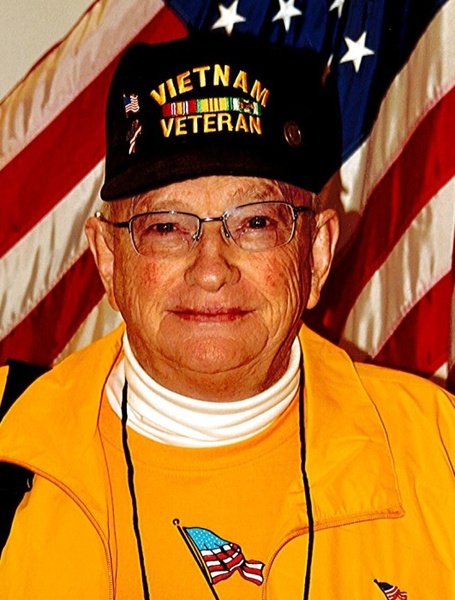 A memorial visitation will be 5-7pm Monday, May 24, 2021 at Schroder Mortuary in Silvis. Due to COVID restrictions, social distancing guidelines and capacity limits will be followed in the funeral home. Graveside services will be private at Greenview Memorial Gardens, East Moline. Memorials may be made to Quad Cities Honor Flight, Geneseo VFW, or Henry County VA Commission.

Robert was born November 13, 1944 in Moline, IL the son of Joseph and Adia “Irene” DeVore Merrill. He served in the Army during the Vietnam Era. Robert married Barbara Draper December 24, 1970 in Rock Island. She passed away February 17, 2013. Robert worked as a machine repairman at IH in East Moline and was a member of the Colona American Legion, Geneseo VFW Post 5083, Disabled American Veterans, and Vietnam Veterans of America. He also helped establish Henry County Veterans Assistance Commission.

Robert was preceded in death by his parents, wife, and brothers James, Joseph, and Norman.

To order memorial trees or send flowers to the family in memory of Robert Merrill, please visit our flower store.