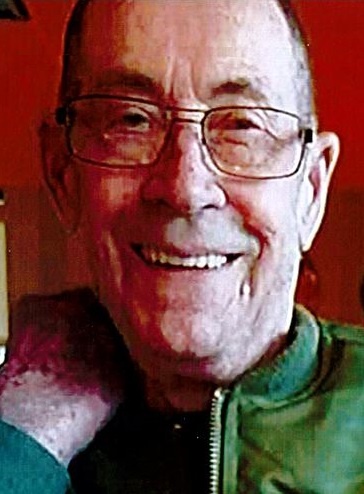 Funeral services will be private with burial at Greenview Memorial Gardens in East Moline.

Robert was born December 26, 1934 in Petersburg, IN the son of William and Essie Warner. He married Mary Jo Bledsoe in Evansville, IN. She passed away January 7, 2017.  Robert worked as an ammunition specialist at the Rock Island Arsenal, retiring after 20 years. He enjoyed NASCAR, vacationing in Tennessee, driving mustangs, gardening, the occasional Hamms Beer and his dog Loki.

He was preceded in death by his parents, wife, 2 brothers and 1 sister.

To order memorial trees or send flowers to the family in memory of Robert Warner, please visit our flower store.