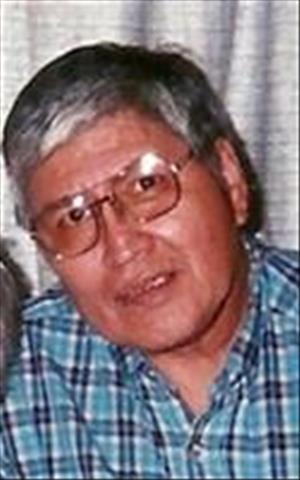 Funeral services will be 12noon Thursday with visitation 2 hours prior to service time at Schroder Mortuary in Silvis. Burial will be at St. Mary's Cemetery in East Moline.

Rudy was born June 21, 1946 in Moline, IL to the late Cleofus and Trinidad (Terrones) Rangel. He lived in Silvis until 1967. He then moved to Missouri until 2000. For the last 15 years he has lived between Utah and Washington. Rudy was married three times. His first wife was Helen Powell in 1966; from this union he had one son. His second wife was Sondra Showen in 1968; from this union he had four daughters. His third wife was Irene Buff in 2000; he became a stepfather to two girls.

He was a hard worker and known to many as a jack of all trades with working various jobs. While he worked for St. Joe Lead Company aka Doe Run in Herculaneum, MO for 23 years, he was known as "Chief". Later he worked at Little Creek Casino Resort in Washington until about 6 month ago when his health demanded that he retire. He even found time to be a member of the Knights of Columbus, volunteer as a firefighter for Hematite and loved to substitute teach. His hobbies were singing, dancing, and bowling. He never knew a stranger, loved by all!

He is preceded in death by his parents; a sister, Guadalupe and 6 brothers Katy, Pete, Joe, Frank, Cleofus Jr., Robert Rangel; a grandchild, Liara Grimes; and a step-daughter Cassandra.
To order memorial trees or send flowers to the family in memory of Rodolfo Rangel, please visit our flower store.