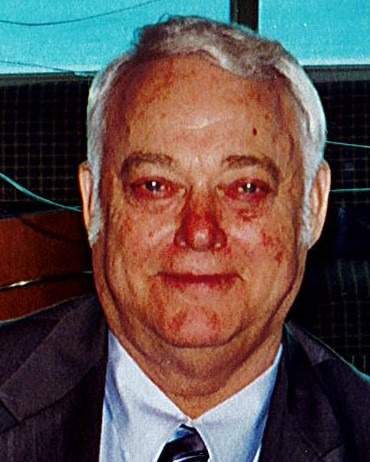 Funeral services will be 11am Wednesday at Silvis United Methodist Church with visitation 1 hour prior to service time. Burial will be in Greenview Memorial Gardens, East Moline. Memorials may be made to Quad Cities Chapter Korean War Veterans Association or the Quad City Animal Welfare Center.

Roger was born October 11, 1932 in East Moline, IL the son of Oliver and Audrey (Stout) Nevins. He was drafted into the Army in 1952 and served in the Korean Conflict and spent some time in Japan. Roger married Joyce Anne Hoyt December 14, 1951 in Carbon Cliff, IL. He worked at International Harvester, John Deere Malleable, and John Deere Harvester retiring in 1988. Roger loved the outdoors, hunting, fishing, gardening, and mowing. He also enjoyed coaching his grandchildren.

To order memorial trees or send flowers to the family in memory of Roger D. Nevins, please visit our flower store.