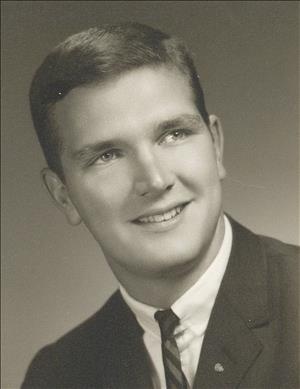 Cremation rites were accorded, and private services will be held at a later date. Schroder Mortuary in Silvis is assisting the family with arrangements.

Ron was born June 30, 1942 in Moline, the son of Clyde and Dorothy Mohr Hoff. He graduated from United Township High School in 1960, Augustana in 1964, where he earned a BS in education, and his master's degree from North East Missouri State University in Kirksville. Ron taught school in Barstow, Carbon Cliff and Andrew High School in Iowa, where he also coached basketball and was a counselor. He enjoyed golf, fishing, wintering in Florida and his rescue dogs.

Ronald was preceded in death by his parents and grandparents.
To order memorial trees or send flowers to the family in memory of Ronald Hoff, please visit our flower store.