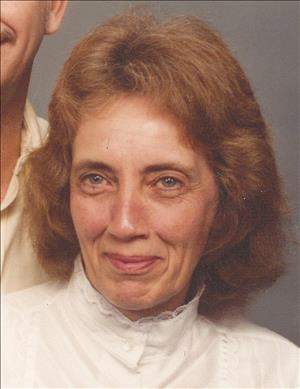 Per her wishes, she will be cremated and there will be no services. Schroder Mortuary in Silvis is assisting the family with arrangements. In lieu of flowers donations may be made to the American Heart Association in memory of Phil and Rose Ince.

Rose worked at Grant's Department Store in Moline as a credit manager for several years. Her passion and focus was caring for her family. She cared for her family with a love that was unmatched, not only for her own children and grandchildren, but several nieces and nephews as well. Anyone who had the honor to have met her knew right away just how special she was. She always treated everyone as if they were family.