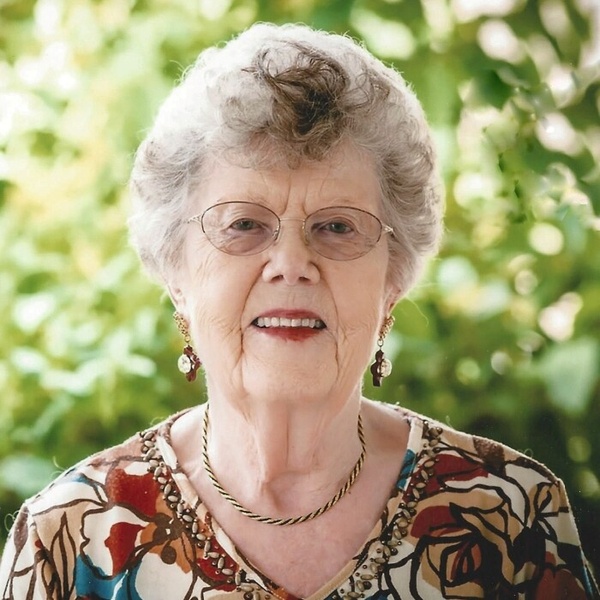 Roselyn "Roz" Weaver, 94, of Silvis, Illinois, died September 29, 2020, at New Perspective Senior Living in Silvis, Illinois. Cremation rites have been accorded. As per her request, there will be no funeral or visitation. Burial will be private in Greenview Memorial Gardens, East Moline. Schroder Mortuary in Silvis is assisting the family with arrangements. Memorials may be made to one’s favorite charity.

Roselyn graduated from Geneseo High School in 1943 and worked at the John Deere Harvester & John Deere Plow Co., Moline for 10 years as a stenographer. Starting in 1972, she was employed as private secretary for her husband for 6 years who was the General Chairman of the Bro. Locomotive Engrs, Rock Island Lines, Silvis. After retirement, Roselyn and Rue lived part-time in Page AZ and fished and explored Lake Powell in their boat. They never tired of the beautiful desert scenery.

Roselyn moved to the Lighthouse at Silvis (now New Perspective) when it first opened in 2006. She was a Lighthouse volunteer and worked in their country store and was a resident writer for their monthly publications, "The Beacon" and "Captain's Log." When living there she found a talent for writing articles about the many places she and her husband had visited, including all of the USA, Mexico-Canada, and tours in Asia & Europe.

Survivors include her son and daughter-in-law, Kit & Lynn Weaver, and nieces and nephews. Roselyn was preceded in death by her parents, her sister, and three brothers.

To order memorial trees or send flowers to the family in memory of Roselyn Weaver, please visit our flower store.