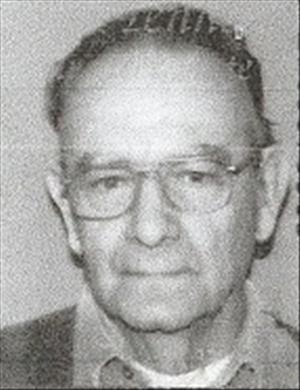 Per his wishes cremation rites will be accorded. Schroder Mortuary in Silvis is assisting the family with arrangements

Russell was a past Vice President of Moline Consumers. He served in the Navy during WWII, and fought in the Battle of Midway. He was the past President of the Rock Island Conservation Club in Milan, and enjoyed scuba diving, boat building, hunting and fishing in Wyoming.

Russell was preceded in death by brothers Jim and Lowell Nelson
To order memorial trees or send flowers to the family in memory of Russell Nelson, please visit our flower store.