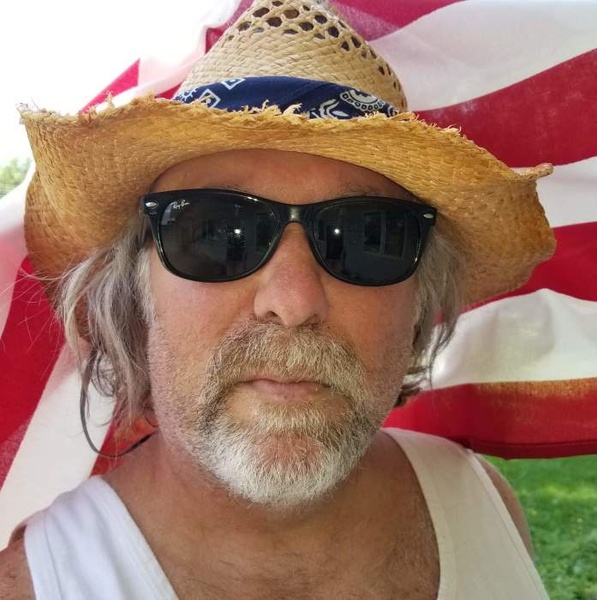 Celebration of life services will be 10am Monday, September 30, 2019 at Schroder Mortuary in Silvis. Visitation will be 3-5pm Sunday at the mortuary. Burial will be in the Rock Island National Cemetery. Memorials may be made to the Wounded Warrior Project.


Scott was born June 4, 1966 in Hollywood, CA the son of Earl and Peggy Lawrence. Scott graduated from Upland High School, Upland CA in 1984 and spent a few years enjoying life. In 1990 Scott joined the US Army and served in the Gulf War, upon his return to the states Scott settled in the Midwest. In 2001, Scott began his education journey, along the way he married Annette Brauer, became a father of two, and concluded his education in 2016 with a Doctor of Education from Grand Canyon University. Scott was a Professor at Eastern Iowa Community College, Blackhawk Community College, and Brown Mackie University. Teaching became Scott’s passion and he cherished the friendships of his peers and students.
Scott’s love for Christ was heard by the music he played, by the songs he wrote, and the local bands he played with, a contemporary Christian band Janitors Heart and gospel bluegrass group Country Christians. Scott was an avid Beatles fan so for the last verse to his song, the family requests that you share in his appreciation for the Beatles at both the visitation and service.

To order memorial trees or send flowers to the family in memory of Scott Lawrence, please visit our flower store.