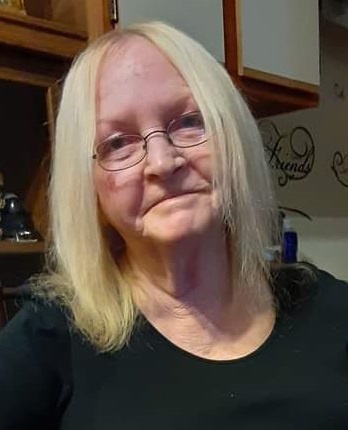 Visitation will be 4-7pm Friday at Schroder Mortuary, Colona. Inurnment will be in Greenview Memorial Gardens at a later date. Memorials may be made to the family.

Sharon was born November 21, 1957 in Moline, IL the daughter of Charles L. and Edith Rickey Spicer. She married Robert L. Edwards July 21, 1978 in Geneseo, IL. She later married Calvin E. King February 14, 2001 in Silvis, IL. He passed away August 23, 2019. Sharon enjoyed cooking and cleaning and loved spending time with her children and grandchildren.

Sharon was preceded in death by her parents, husband, and several siblings.

To order memorial trees or send flowers to the family in memory of Sharon King, please visit our flower store.