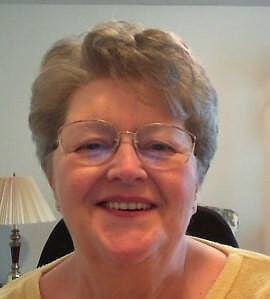 Per her wishes she will be cremated and there will be no services. Schroder Mortuary in Colona is assisting the family with arrangements.

Sharon was born in Brainerd, MN the daughter of Otis and Doris Mitchell Hanson. She met the love of her life Dennis Morgan while working in a drug store in Minnesota. The couple was married December 31, 1961. They moved to Homer and started a business called the Bonanza Bar and operated it until 1969. In 1970 the couple moved to Lyons, NE where they owned and operated the Branding Iron Steak House through 1991. They moved to Fremont where they opened Priority Signs, where Sharon used her artistic talent to design and create signs for personal and business use, retiring in 2011.  Dennis passed away February 27, 2016. Sharon was very artistic and enjoyed knitting, crocheting, and a wide variety of other crafts.

Sharon was preceded in death by her parents, husband, and a sister Yvonne Hanson Ranstedt.

To order memorial trees or send flowers to the family in memory of Sharon Morgan, please visit our flower store.