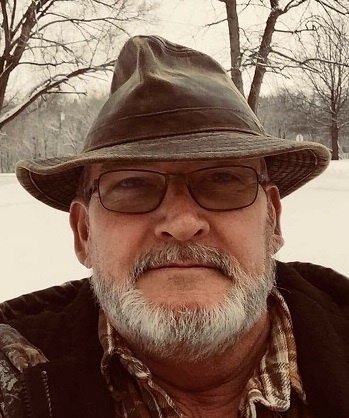 Funeral services will be 2pm Sunday at Schroder Mortuary in Colona. Burial will be at a later date at Dayton Corners Cemetery in Colona. Memorials may be made to the family.

Stephen was born May 20, 1960 in Davenport, IA the son of Lonnie Ray and Wilma Maxine Barks Byrd. He married Tamara Burns Nov. 29, 1980. Stephen was a Quality Control Manager at CharNor in Milan. He enjoyed spending time with his family, hunting, fishing, being outdoors and carpentry.

Stephen was preceded in death by his mother and a grandson Dylan.

To order memorial trees or send flowers to the family in memory of Stephen Byrd, please visit our flower store.