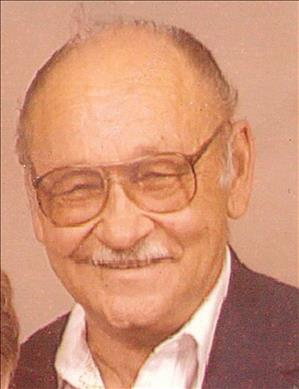 A memorial service will be at 2 p.m. Saturday at Schroder Mortuary, Silvis, with visitation one hour prior to service time. Memorials may be made to the family.

He retired from Farmall and also worked as a subcontractor for Acri and Carver Lumber. Stephen was a member of Rock Island American Legion Post 1303 and was also a 32nd degree Mason.

Survivors include his children, Stephen Michael Holub and Nola Howard; grandchildren, Nikki Howard and Eric Howard; and a great-grandson, Robert Howard. Stephen was preceded in death by his parents, wife and his siblings.
To order memorial trees or send flowers to the family in memory of Stephen Holub, please visit our flower store.